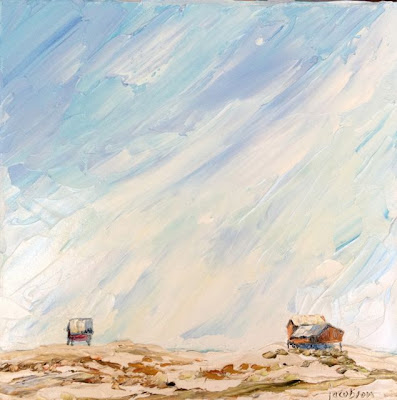 I lived in Boston for 10 years after finishing college there. While I was at Northeastern, I lived a half-mile from where the bombs went off. Later, I lived two blocks away.

It's been ages since I've been back, but still, I remember. Pretty much exactly where one of the bombs exploded, there was a famous club whose name I can't recall, where I heard lots of music, and met and interviewed BB King and his band.

I remember, in the giant snowstorm of 1978, walking down the middle of Commonwealth Ave., closed because of the snow. I remember how amazingly quiet it was, and how frightening to see the armed National Guard guys making sure no one broke into the closed and powerless stores.

I remember countless Patriot Days in Boston, wild, rollicking times, when you went to Fenway, or you went to the Marathon, or you just joined the party, which started early and lasted all day.

Business shut down, no one stayed inside, and the feeling of festival - mostly a Boston festival, maybe a Mass. festival - but something the rest of the country didn't even know about, that made it feel sort of secret, sort of in-crowd, sort of special.

Even this, even this horrible, deadly, crowd-injuring insanity, even this will not bring the celebration, the tradition, the festival to an end. Nothing. Next year, watch - it will be bigger, more exuberant, more enthusiastic than ever. And even more special. 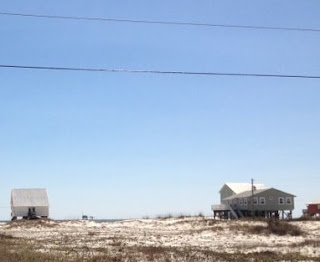 Here's the photo I used as reference for the painting

***
Scenes from the Shore 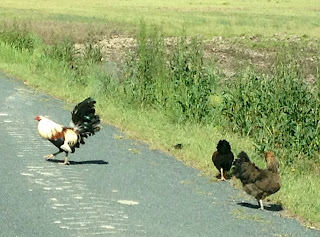 Yes, indeed, these are chickens, making it safely across the road in front of my car yesterday,
just around the corner from our home. 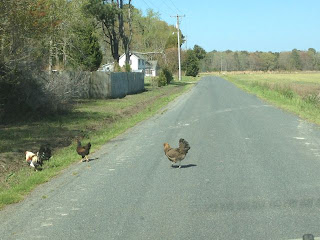 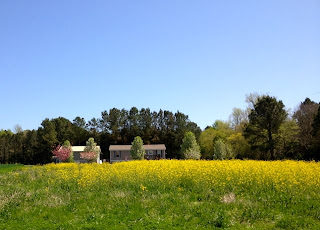 Spring is coming quickly to the Eastern Shore. I love this yellow stuff, even though I suspect
it's what's making me sneeze. But it sure is pretty! 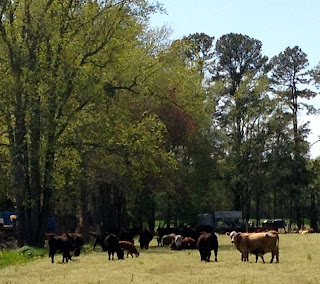 Nice-looking cows, just outside of Wachapreague 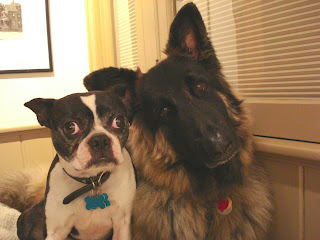 And here are George and Zack, the Dogs of the Day! They live with my friends Cynthia Battista and Kevin Ireton, in a beautiful antique home in Connecticut.

DON'T FORGET to send a photo of your dog, if you'd like him or her or them to be
the Dog of the Day! Just email me at carrieBjacobson@gmail.com