Flight - and a Great Dog of the Day 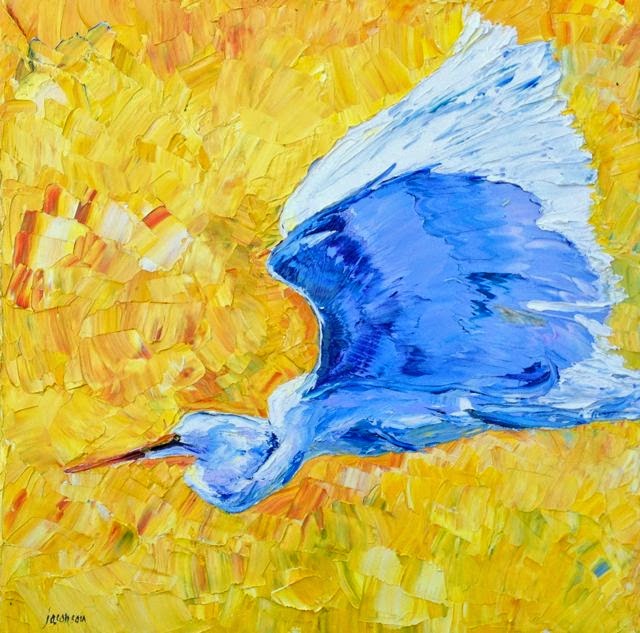 Hey, everybody, please send your good thoughts my way this weekend, as I participate in the Broad Ripple Art Fair in Indianapolis, Indiana.  Looks like we might be setting up in the rain on Friday, but I am hoping that the weather people are filled with a little more doom and gloom than is necessary. So maybe we'll be setting up in mud, but not rain, and that's OK. Heck, Woodstock was a success, and I can't think of a muddier festival!

On a related note, and forgive me if I've related this story already... but... a couple years ago, my dad told me that his father's brother had been a hobo. A real, honest to God, rail-riding hobo. He'd gone all over this country, on trains and on foot, and had traveled to and bummed around Europe, as well.

When he came home, irregularly and not often, to the family's house in Philadelphia, my great-grandparents wouldn't let him sleep inside. He slept on the porch and, I imagine, ate his meals there.

He had lots of issues, including alcoholism, and he died young. And no one ever talked about him. I was 56 when I heard about him for the first time.

But it explained a lot to me.

Before we were married, Peter lived in the same apartment for 13 years. In the next 20 years, we moved 12 times. Some of these moves were for work - that's the way it is in newspapers, if you want to climb quickly. But some, I admit, were because I was itching to be somewhere else.

I've promised Peter that I won't instigate a move from Wachapreague, here on the Eastern Shore of Virginia. If he wants to move, we will. But I won't start it.

And I don't have to. This artist's life involves more driving and more traveling than I'd ever imagined. 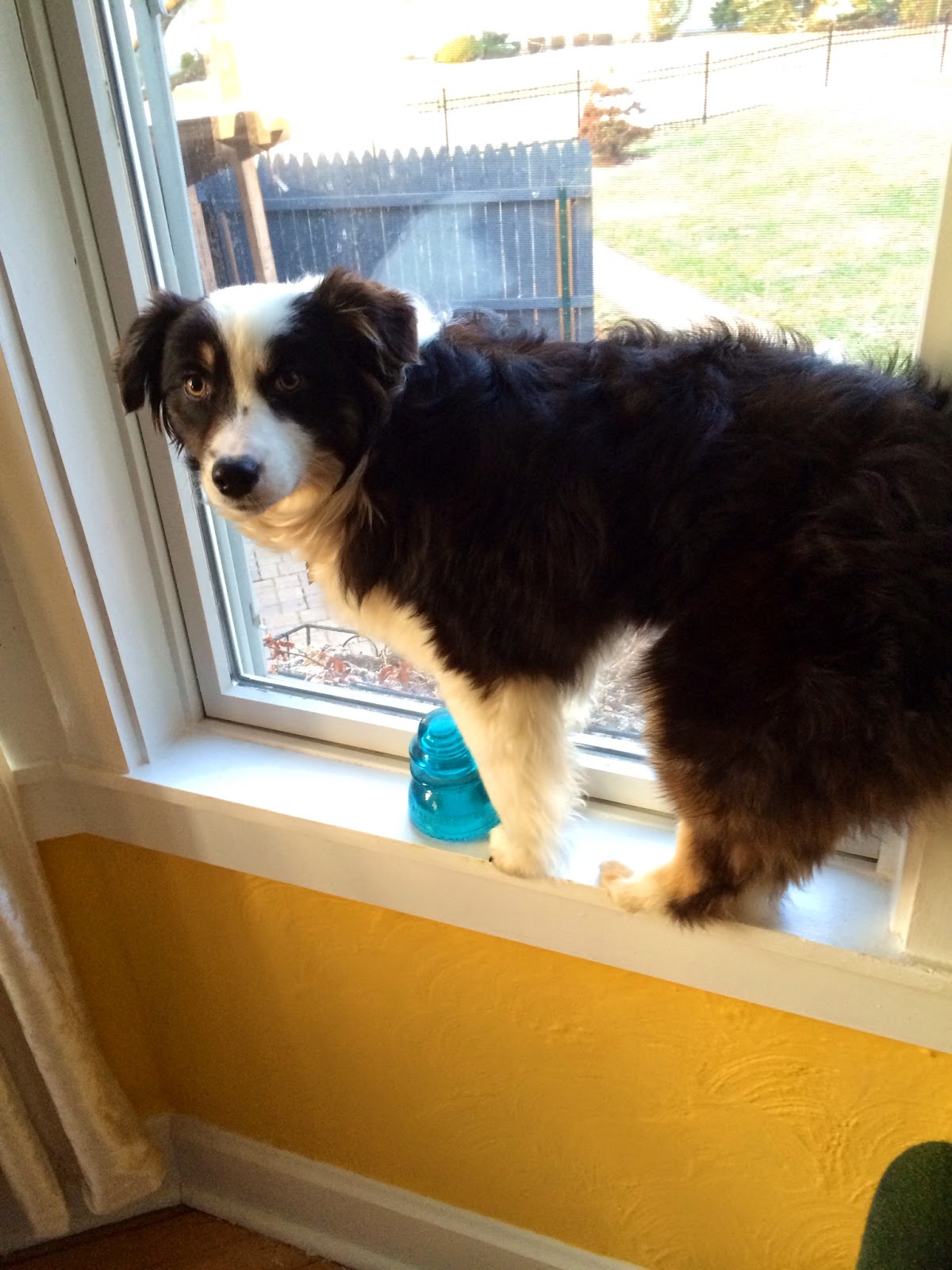 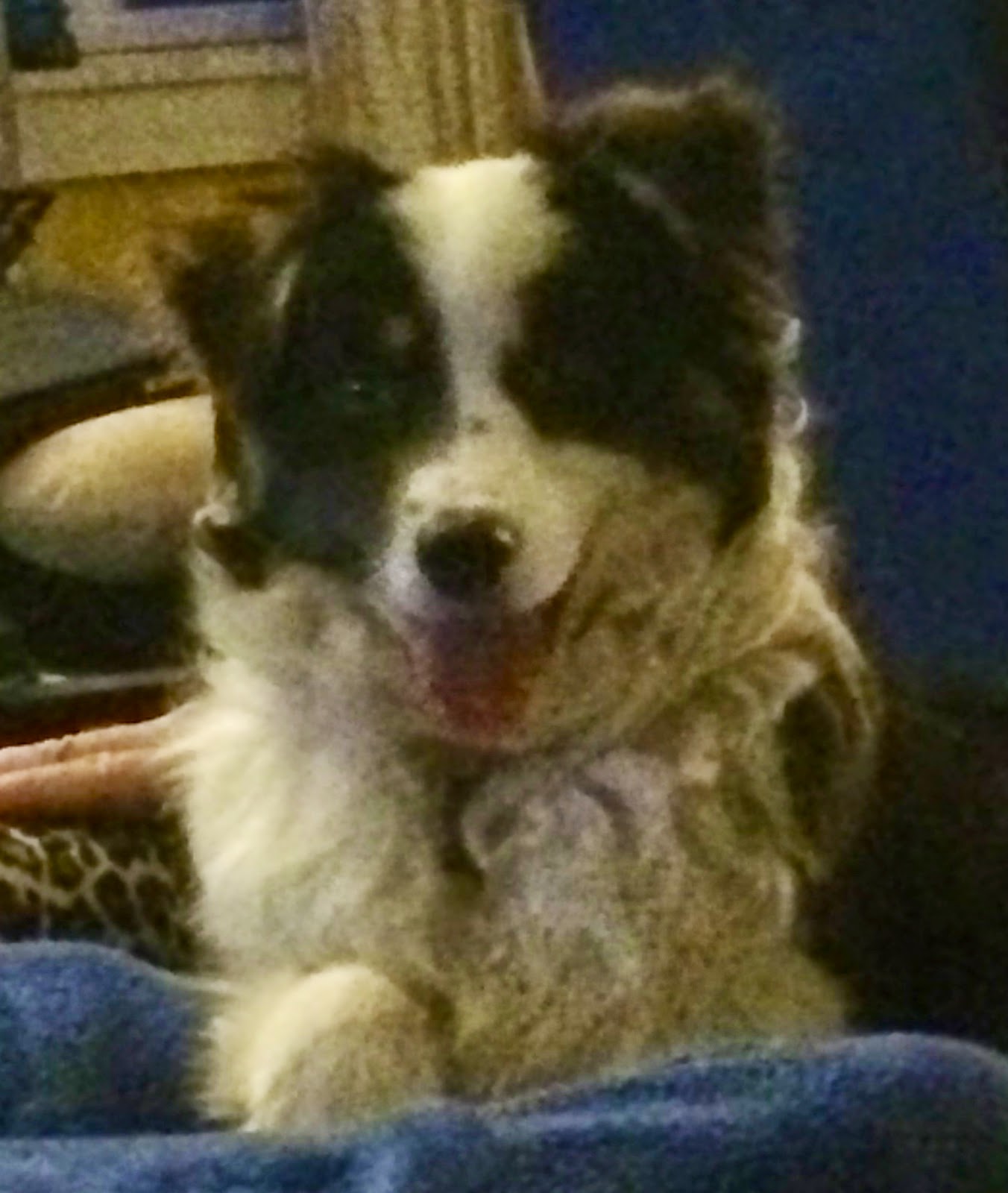 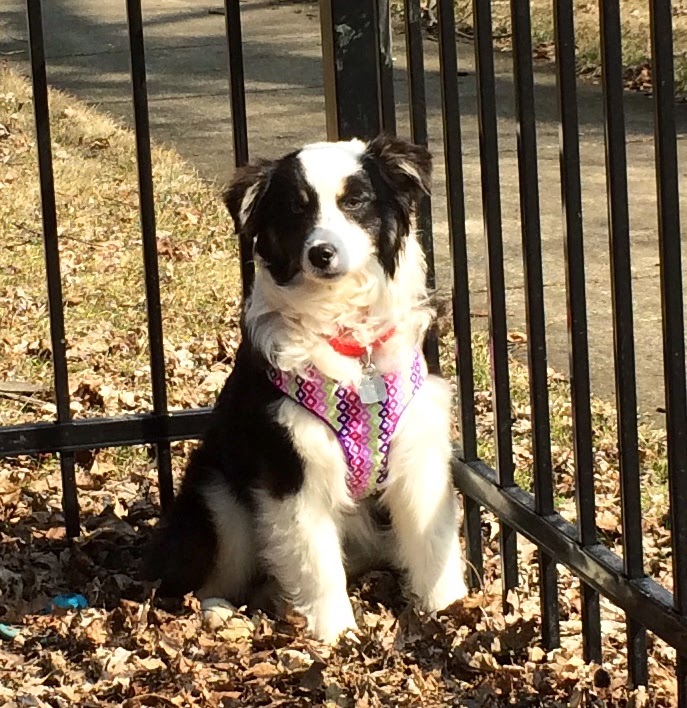 This is Bella, AKA Tomato, write Lori Rowe, my dear friend and fellow dog-lover and Red Sox fan. Bell is one of 41 Aussies rescued from a breeder in MO. Bell lived her entire 1 1/2 years in a box. Everything in the world was new for her. She was scared to death of grass and the outdoors and would seek a cement corner to hide in at first ( about a week and a half) now I have a hard time keeping her in the house. She still has a long way to go but seems to learn something everyday! I have had Bella for three weeks and three days (longer now!). She is a full blood toy aussie and is 16 pounds. She is underweight but healthy.