A Bunch of Animal Paintings, an Excellent Project 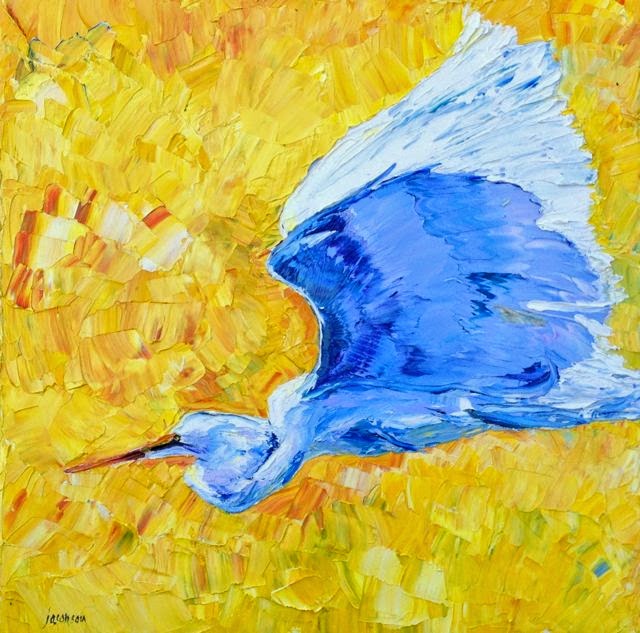 Earlier in the year, my former Patch boss Elissa Bass invited me to have a show at the Denison Pequotsepos Nature Center. I thought it was a great idea, and made a series of small paintings - and one big one - to be shown and sold at the center. The center would get 40 percent of the purchase price of all these pieces.

The show was a grand success! During June and July, and during the Mystic Outdoor Art Festival, at which I sold remaining paintings and donated the same 40 percent, I raised a few hundred dollars for the nature center.

Since then, I've been dedicating a portion of sales to causes in the places where I have shows. This is another of Coach Joe's ideas, and I think it's a great one. It spurs me to sell with more vigor and less guilt, and it helps - even if it's just in a small way.

I've never posted these paintings to the blog, so I thought I'd show them to you all today. If you want me to repaint any of them, I'm happy to do so - and will give the same 40 percent to the nature center. 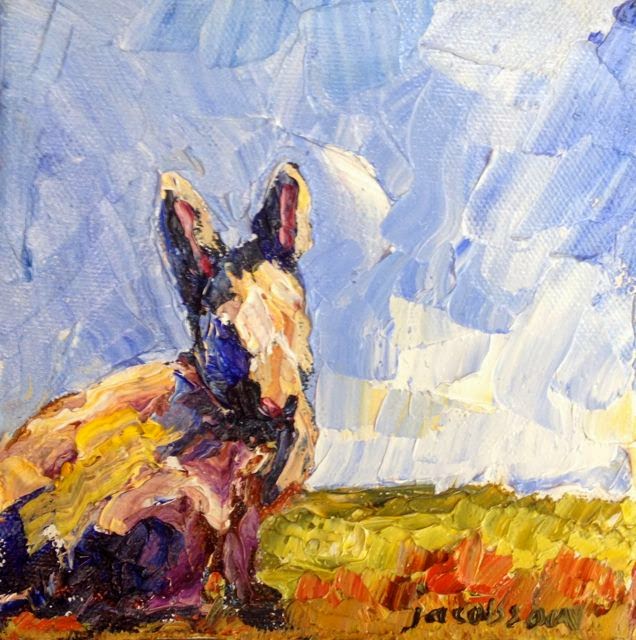 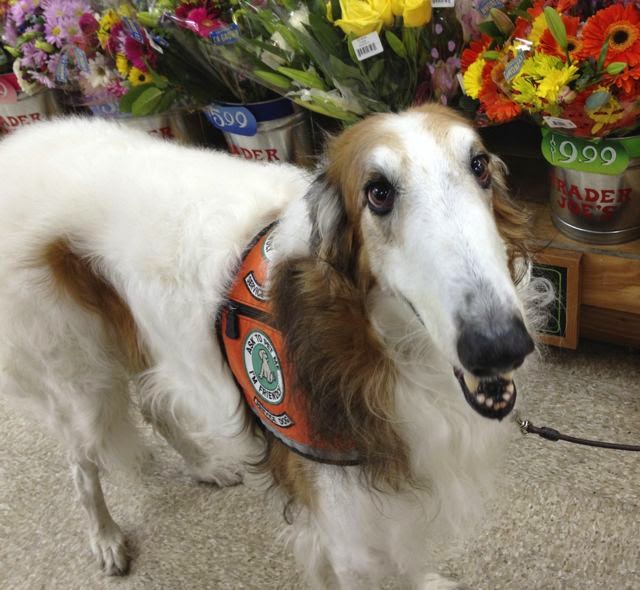 I met this beautiful dog out in Arizona. She was in training to be
some sort of service dog, and was sweet and friendly - and very elegant.

Want your pet to be the Dog of the Day? Send me a jpg at carrieBjacobson@gmail.com