Long Shadows and a Great Opportunity 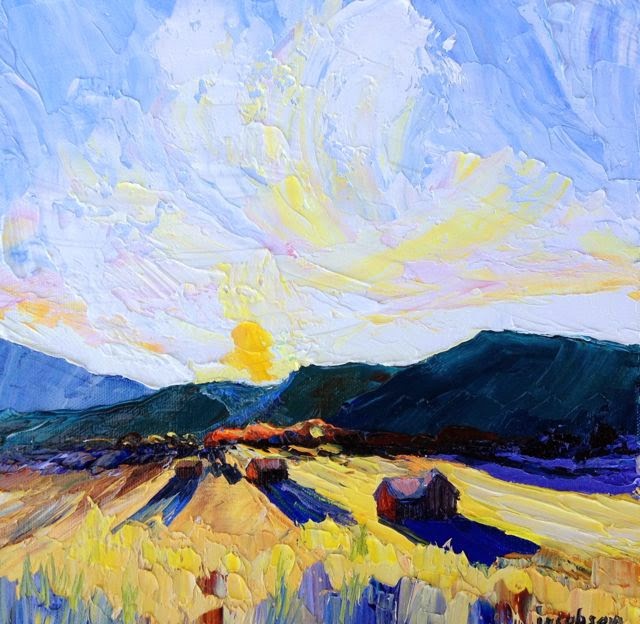 I really love this painting. On the trip, I started experimenting with some different ideas about light and shadow, and clouds and sky.  I am really excited to be painting them, discovering, seeing what works and what doesn't.

This painting was the first one I've made in weeks. It took me a surprisingly long time to get my engines up and revving at my regular speed after I got home. The California Calling Painting Extravaganza left me utterly and completely spent, though I didn't really realize it during the trip. The drive from New Mexico to Wachapreague did seem pretty long, I will say that.

And back home here, I'm dealing with unpacking and restocking, doing my taxes and recovering from a monumental computer crash that wiped everything away. Had to get a new hard drive in my poor little laptop. The computer crashed on Friday, and it wasn't until Sunday, while I was in the Mac store, that I remembered that I do have a cloud backup service. I've been able to get some of my stuff back already, but the rebuilding process is onerous, and I am afraid I'll have to build our jacobson-arts website from the ground up. Oh, well. Probably was time for a new look, anyways. 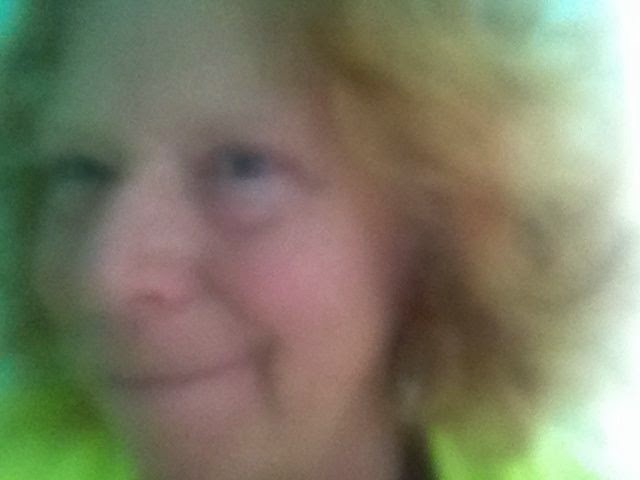 I PUT A NEW protector sheet on my phone, and I never get these things right. I believe I didn't put the protector on the phone, but instead, put the piece of plastic that came packaged to protect the protective sheet. There's no difference until you try to take a photo from the front of the phone instead of the back. That's what happened to get this photo of me. I really like it.

THESE NEXT THREE photos, I took the regular way, but through the window of the car while it was pouring the other day. 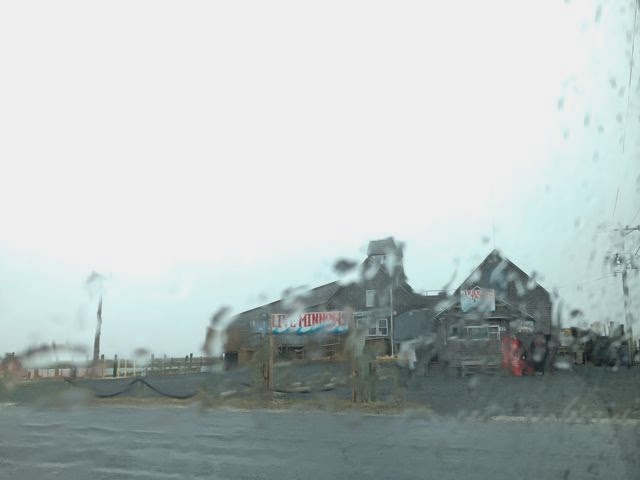 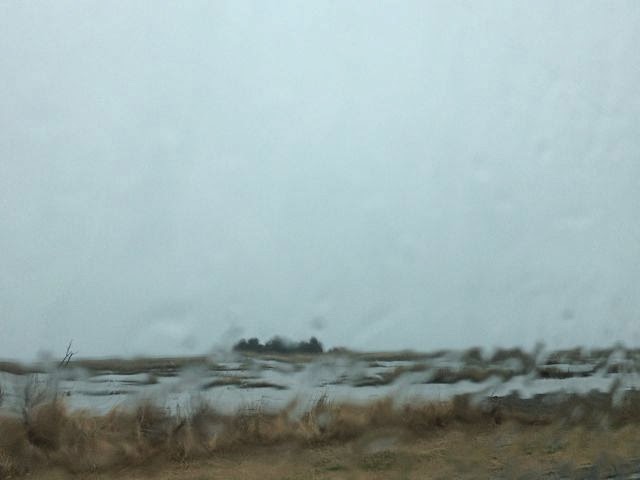 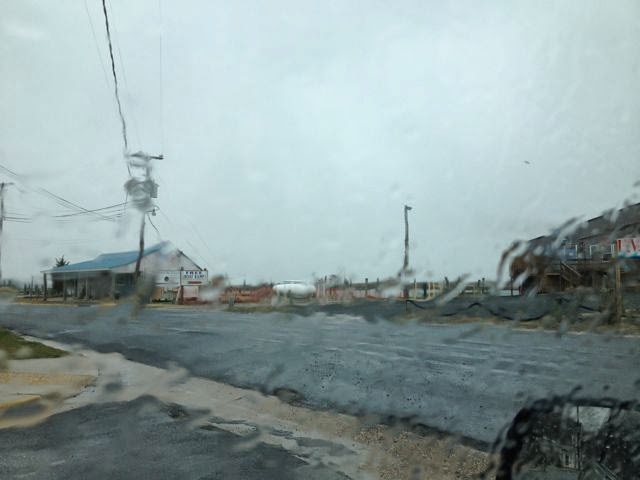 
And then, yes, it snowed, even here in Wachapreague. 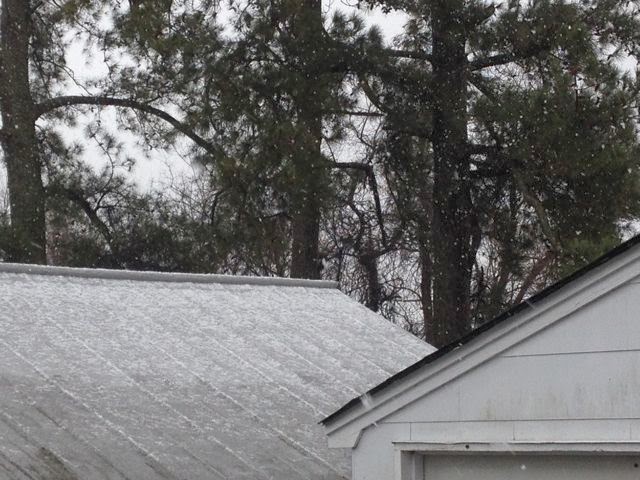 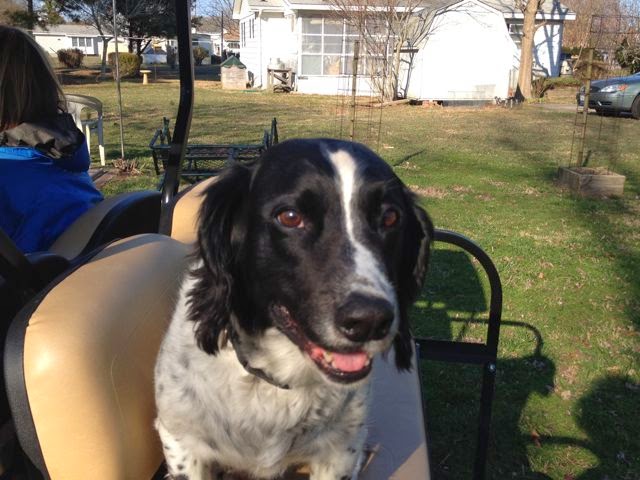 Never got his name, but he was having a ball riding on the back of his humans' golf cart!