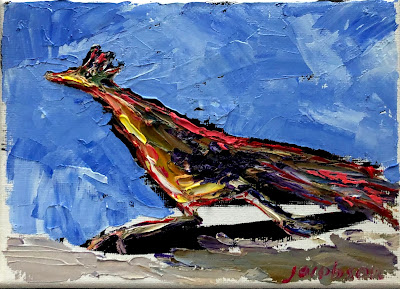 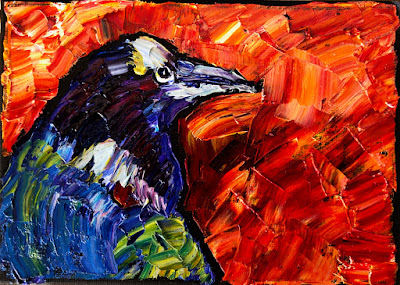 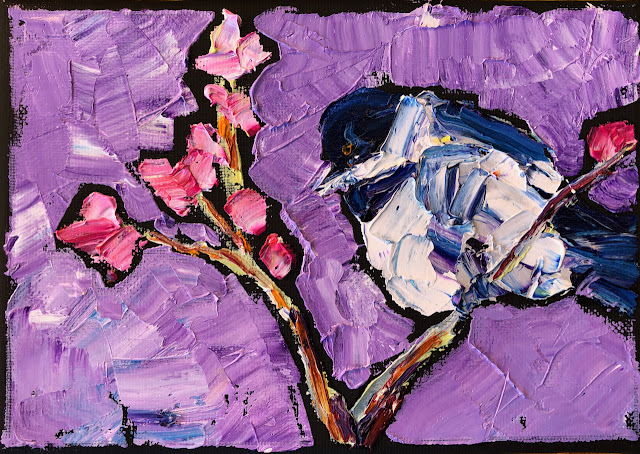 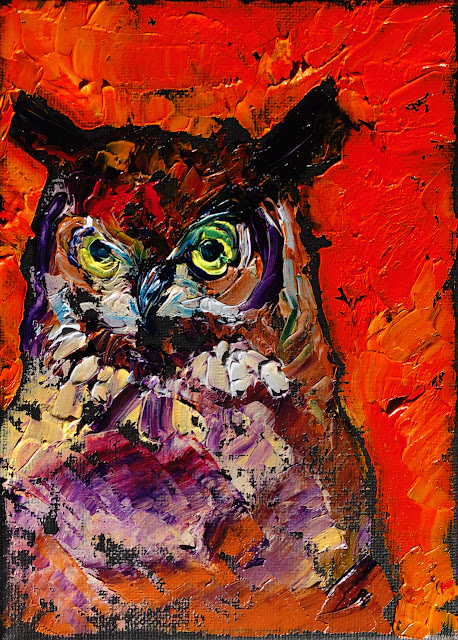 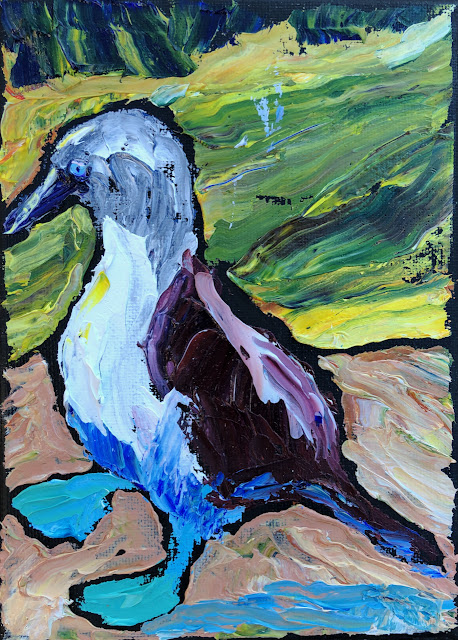 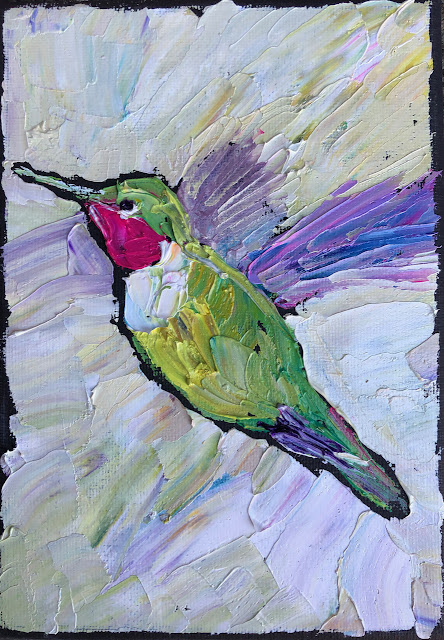 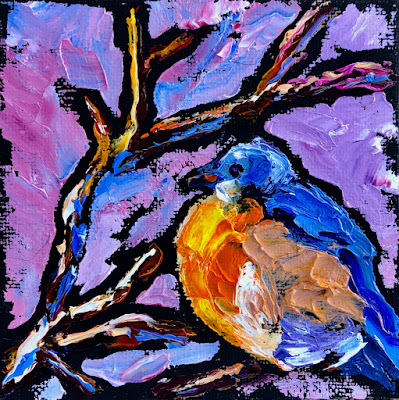 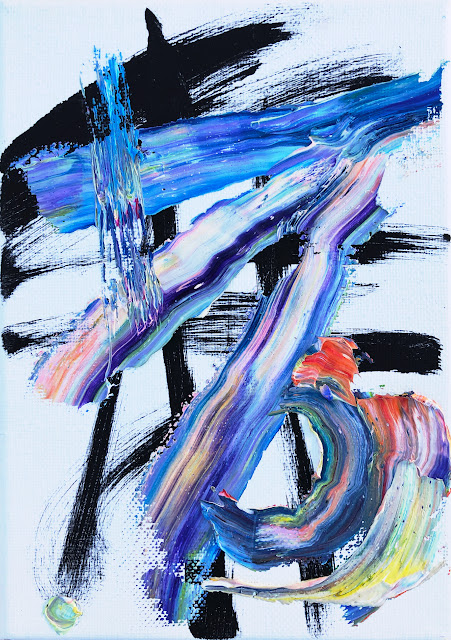 I WITNESSED ONE of the world's amazing sights on Monday, watching maybe 200 Sand Hill cranes and 2,000 snow geese lift off from a shallow pond at Bosque del Apache wildlife preserve, in San Antonio, NM.

This is a world-renowned birding area, and the cranes and snow geese are some of the most treasured visitors. People who know about such things told me that I might or might not see any cranes - that was what I was hoping to see - as it was near the end of the migration. No one mentioned the chance to see snow geese.

I've seen huge flocks of snow geese on the Eastern Shore, but have never been so close, and have never seen or heard them lift off. The sound is utterly amazing - LOUD! And unlike anything I've ever heard. The beating of thousands of wings - it's a dry sound, with a locomotive-like churning beat. And it is also amazing that the birds don't damage each other with all their wings.

The cranes were magnificent. They sleep standing up, in shallow ponds like this one, so that if a predator approaches, he will have to splash through the water, alerting them. They sleep with their heads under their wings, and leave a few cranes at the edges as sentries.

When they left, it wasn't in the huge cloud of birds like the geese, but in pairs and small groups. They run a little through the shallow water, making a high-pitched keening sound, and then lift into the air, changing from huge, gawky creatures into lovely, elegant flyers. 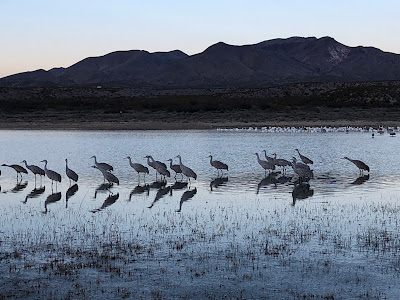 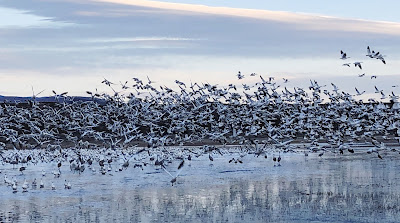 For anyone living on or near the Eastern Shore,  or wanting to visit, an Antares rocket is scheduled to go into space on Feb. 9, from Wallops Island. If you can get to the visitor center to see the launch, it's really fun. Click the link below for more information. 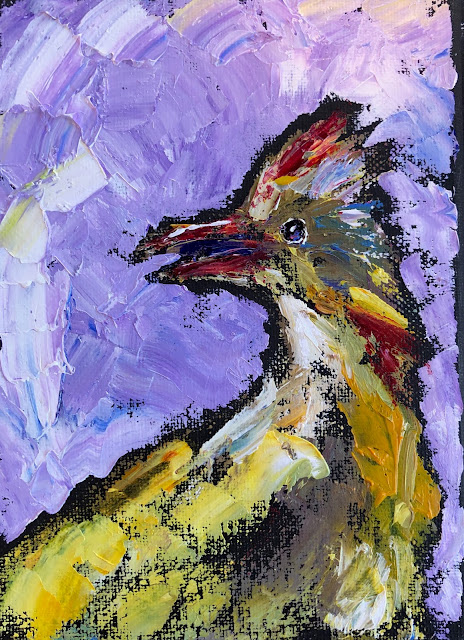 Another Runner / oil on black canvas / 5x7 / unframed / $68 including shipping 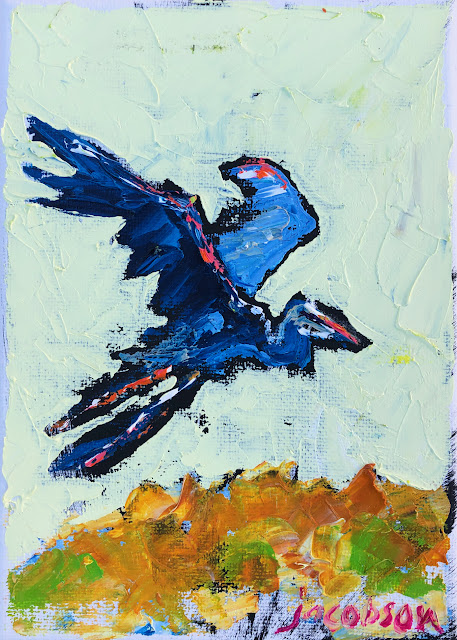